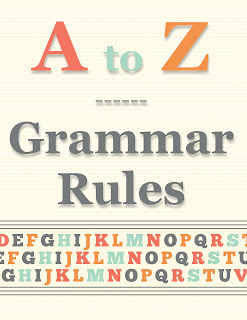 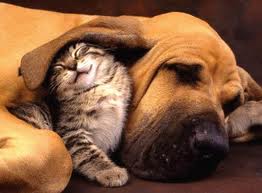 My dog is so ugly, he only has cats as friends.

First, I just like saying and thinking the word: hyperbole. I feel smarter just for knowing how to pronounce it.

Second, these can be so stinkin' funny ... but I have to admit, sometimes I have to scrunch my eyebrows before I fully understand certain ones.

According to YourDictionary.com:
"A hyperbole is an extreme exaggeration used to make a point. They would not be used in nonfiction works, like medical journals or research papers, but are perfect for fictional works, especially to add color to a character or humor to the story. Hyperboles are comparisons, like similes and metaphors, but are extravagant and even ridiculous."


Consider the following examples from Worsleyschool.net:
"My sister wears so much make-up, she leaves a color trail behind her when she walks," Grant K.
"My teacher is so old, she taught cave men how to start a fire," Aaron H.
"Saskatchewan is so flat, you can see your dog run away for 4 days!" Jenna.

HOWEVER, you must be careful when using hyperbole to avoid the dreaded cliches. When using a cliche, your hyperbole is dead on arrival and hinders rather than helps your writing.

Avoid the following over-used examples:
•I am so hungry I could eat a horse.
•I have a million things to do.
•I had a ton of homework.
•He is as skinny as a toothpick.
•We are so poor; we don’t have two cents to rub together.
•You could have knocked me over with a feather.
•Her brain is the size of a pea.
•He is older than the hills.

Do you employ an occasional hyperbole in your writing? Do you have a favorite?

Email ThisBlogThis!Share to TwitterShare to FacebookShare to Pinterest
Labels: A to Z Challenge, craft, grammar, hyperbole