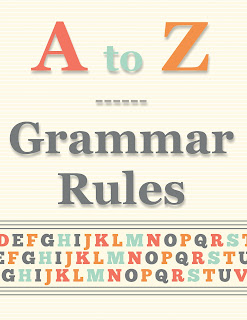 Back in the stone ages (or merely before the personal computer), underlining served as a useful tool to emphasize words and to indicate titles. As word processors have simplified the writing process many people now italicize a word instead of underlining it.

Is there any difference between underlining and italicizing?

According to grammar.ccc.commnet.edu:
"We use italics (characters set in type that slants to the right) and underlining to distinguish certain words from others within the text. These typographical devices mean the same thing; therefore, it would be unusual to use both within the same text and it would certainly be unwise to italicize an underlined word."


According to grammarbook.com:
"The Chicago Manual of Style says: When quoted in text or listed in a bibliography, titles of books, journals, plays, and other freestanding works are italicized; titles of articles, chapters, and other shorter works are set in roman and enclosed in quotation marks.

"Example: That Time magazine article, “Your Brain on Drugs,” was fascinating.
Note that the word “magazine” was not italicized because that is not part of the actual name of the publication.

"Newspapers, which follow The Associated Press Stylebook, have their own sets of rules because italics cannot be sent through AP computers."

There you have it.
And remember: Never underline and italicize at the same time.


How about you?
Do you prefer to underline or italicize?