Cover Reveal for MY TETHERED SOUL by Dorothy Dreyer 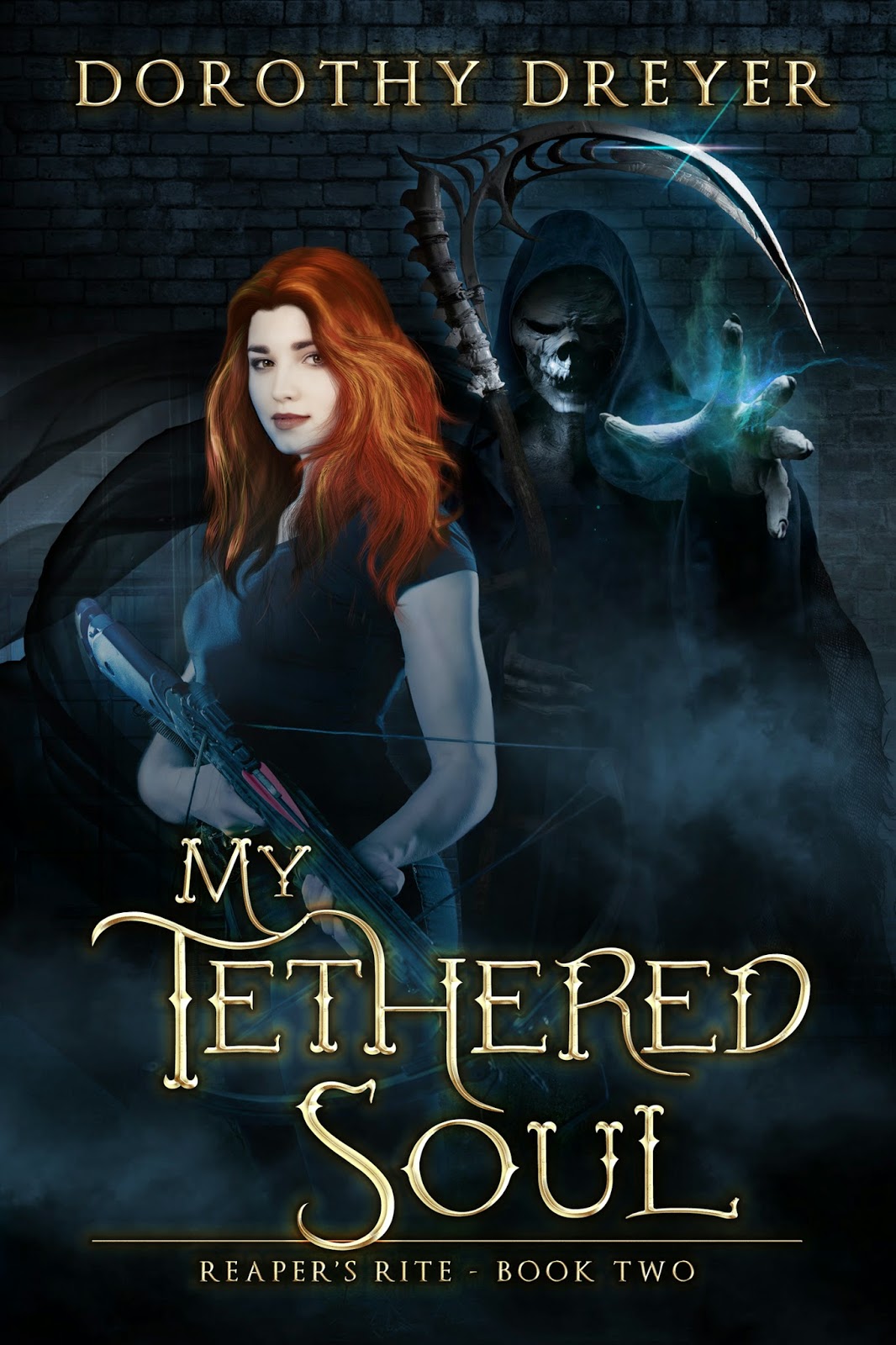 
It’s been months since Zadie faced her sister’s Reaper, months during which she’s been under her mentor’s magical protection. But now that she’s turning seventeen, that protection is about to run out.

When dark forces lure Zadie to wander at night, she’s manipulated into committing unspeakable acts. With her friends and family at risk, Zadie must try to use her powers to break free from the Reaper’s grasp, or surrender to the Reaper’s Rite, which can only lead to death. 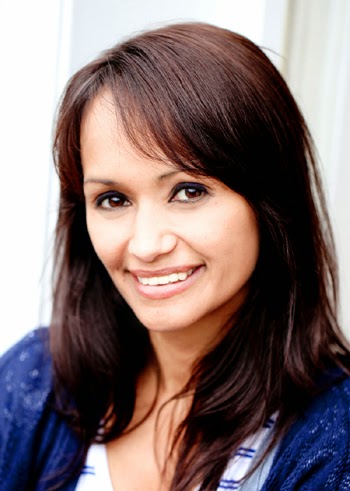 
Dorothy Dreyer has always believed in magic. Born in Angeles City, Philippines, to a Filipino mother and American Father, Dorothy grew up a military brat, living in Massachusetts, South Dakota, Guam, New Jersey, and New York. She now lives in Frankfurt, Germany, with her husband, two teens, and two Siberian huskies. Dorothy not only writes books with some element of magic in them, but has a fondness for reading those kinds of books as well. She also enjoys movies, chocolate, take-out, and spending time with family and friends. She’s known to make a pretty sweet cupcake when she has the time. She also tends to sing sometimes, so keep her away from your Karaoke bars.


My Tethered Soul on Goodreads: https://www.goodreads.com/book/show/20703626-my-tethered-soul


Dorothy Dreyer is an author of young adult books. Her debut, MY SISTER'S REAPER, released June 18, 2013, from Month9Books. MY TETHERED SOUL releases June 2014.