Since it's the morning after the Presidential Debate and all over social media people are pointing fingers and saying mean things, I've decided to post four happy inspirational quotes ... because instead of me telling you how to vote (which I would VERY much like to do), I want you to research the facts and know for yourself the truth behind the candidate you want to vote for this year. It matters. SO MUCH. Don't sit back and say you're not going to vote because you don't like the options. Research it and make a decision. 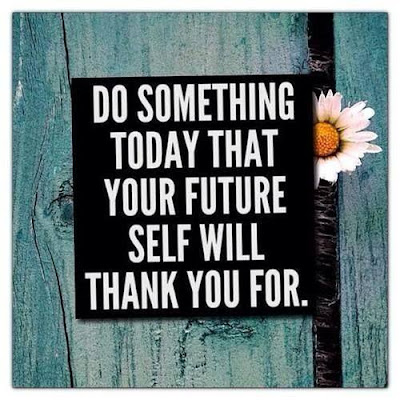 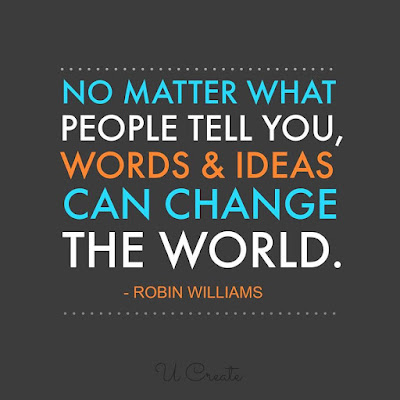 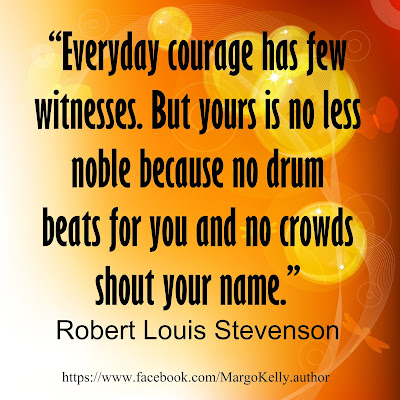 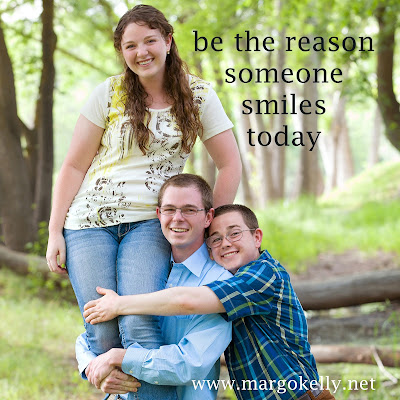