I won't be writing today (well, except for this post)... instead I will be enjoying the day with a friend (yes, I actually have ONE!).
First, we will go to breakfast at a little hole-in-the-wall cafe. 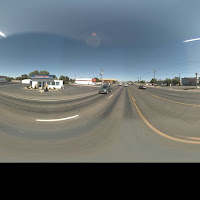 They make the cinnamon roll from scratch (huge), and then they slice it, dip it into egg batter, and cook it up on the grill.


......
After the sugar high has been ignited, we will go shopping (maybe for a couch, maybe for nothing).

When the sugar high wears off, we will go to PF Changs for lettuce wraps. Can I tell you - I've never had one? Can you assure me they will be just as mouth watering as the breakfast? 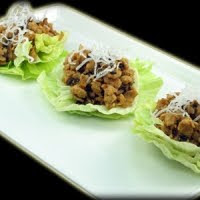 Then we are going to see the new movie, "Easy-A."

I'm certain we'll be hungry after the movie, so we plan to have an AMAZING sandwich from a restaurant that slow-roasts its own meat (go figure) and bakes its own bread (YAY!). 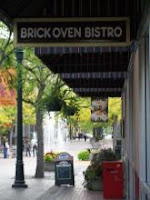 I love their sandwiches, but they're in downtown Boise, and I live in Nampa.

So, I haven't been there in a year.

To finish off the day, we are going to "Time Out for Women" because, clearly after a fun filled day, we will need a "time-out" - - right?

What are you going to do today? What's your idea of a great escape day?