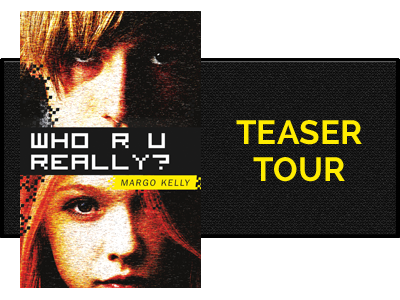 You may have seen this banner and contest popping up around the book blog-o-sphere, but just in case you haven't, I wanted to give you the chance to win a copy of Who R U Really? for yourself! (Scroll on down for the Rafflecopter.)

But also ... please feel to pop on over to Amazon and buy a copy for yourself and your friends and your family, because this young adult thriller is available for sale now!


“Inspired by her own daughter's terrifying story, Kelly has painted a realistic picture of how a smart girl can get caught up in something dangerous online,” said the School Library Journal. “Guaranteed to give readers goosebumps—particularly as events heat up toward the end. … A good choice for families to read together.”

According to the Fall Preview issue of Kirkus Reviews, “Thea’s mistakes, while frustrating to encounter, are frighteningly plausible, and the relationships among characters are well–fleshed out, especially between mother and daughter. Kelly’s first novel is a suspenseful page-turner with multiple suspects, a little bit of romance, and a strong but not overbearing message.” 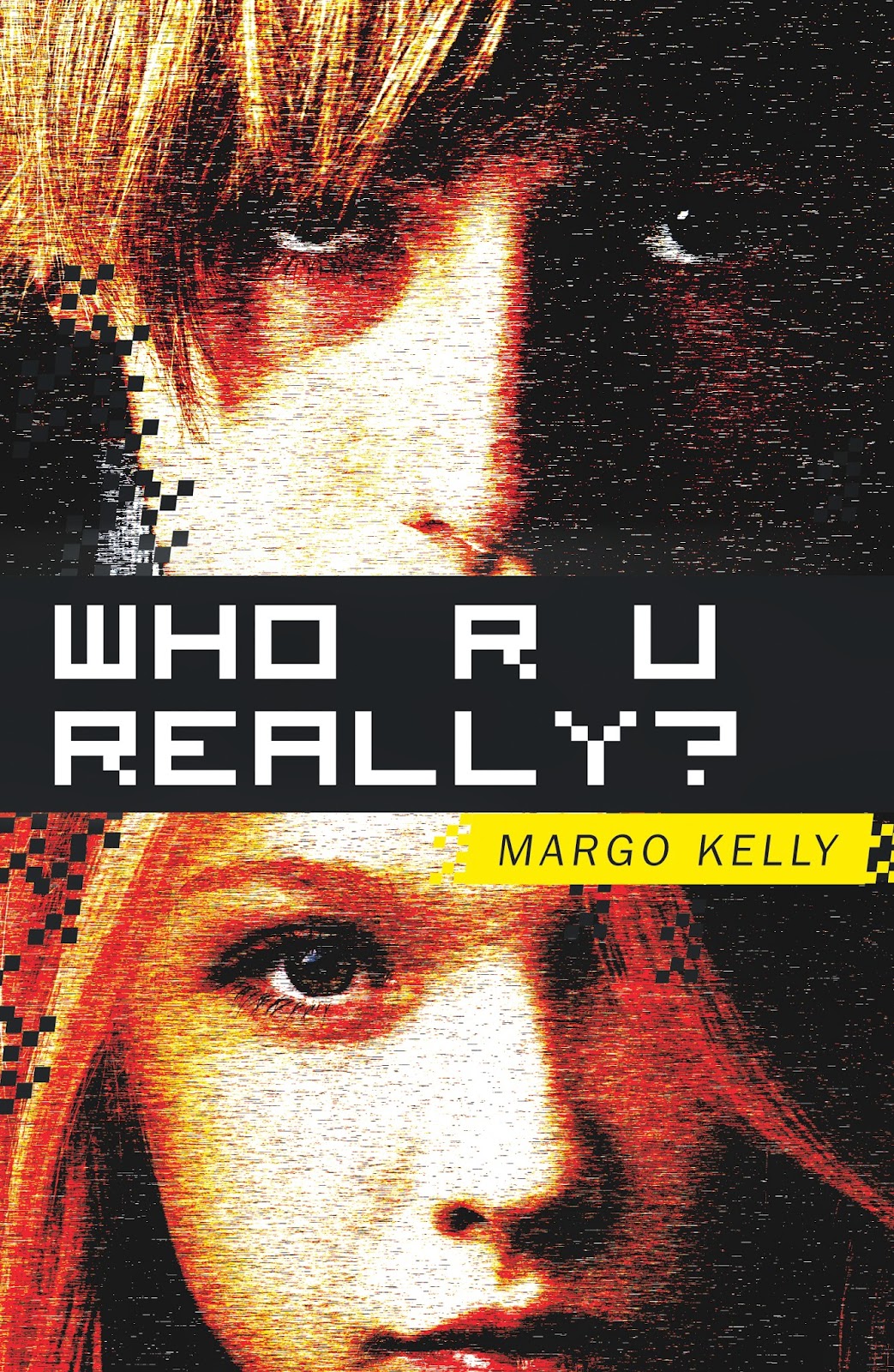 When Thea discovers a new role-playing game online, she breaks her parents’ rules to play. And in the world of the game, Thea falls for an older boy named Kit whose smarts and savvy can’t defeat his near-suicidal despair. Soon, he’s texting her, asking her to meet him, and talking in vague ways about how they can be together forever. As much as she suspects that this is wrong, Thea is powerless to resist Kit’s allure, and hurtles toward the very fate her parents feared most. Who R U Really? will excite you and scare you, as Thea’s life spins out of control. 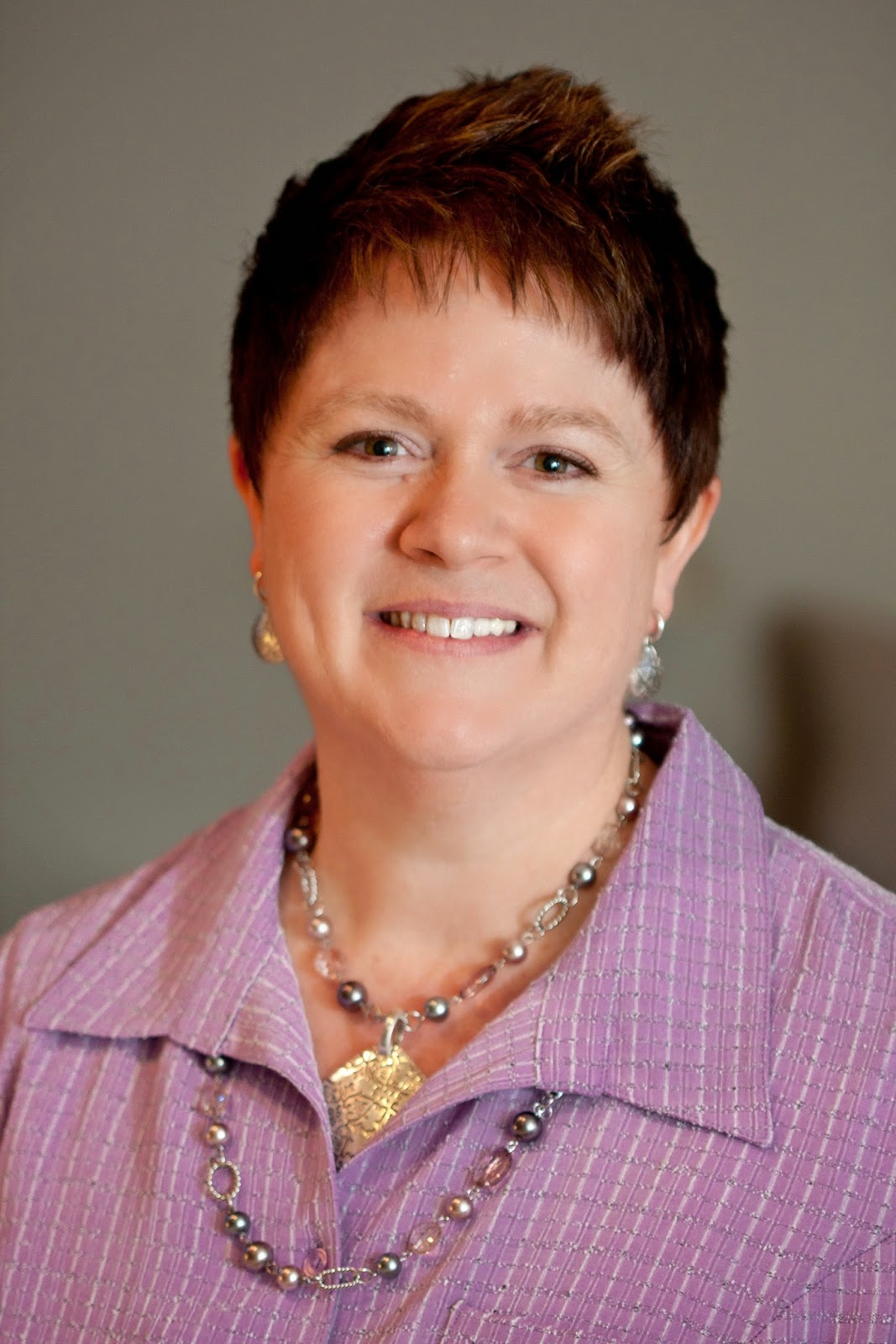 Margo Kelly is a native of the Northwest and currently resides in Idaho. A veteran public speaker, she is now actively pursuing her love of writing. Who R U Really? is her first novel. Margo welcomes the opportunities to speak to youth groups, library groups, and book clubs.


Giveaway:
Hardcover of Who R U Really?
US only
a Rafflecopter giveaway