Welcome to the Fall 2015 YA Scavenger Hunt! 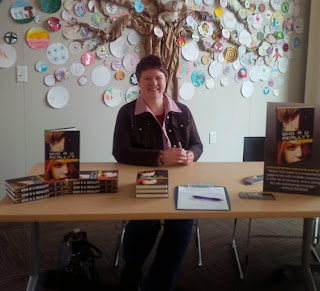 I'm Margo Kelly, and I'll be your hostess for this leg of the hunt. I write thrillers, and I'm excited that Merit Press (the YA imprint of F+W Media) will be publishing my second novel, UNLOCKED, in 2016. YAY! Somewhere along this scavenger hunt, I've shared exclusive content related to my first novel, WHO R U REALLY?, and clear down at the bottom of this post, I'm giving away a signed paperback copy (exclusive to readers of this post). So be sure to enter the Rafflecopter before you hop off to the next site in the scavenger hunt!
You are currently hunting on TEAM TEAL. 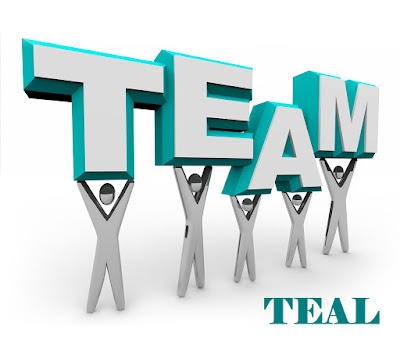 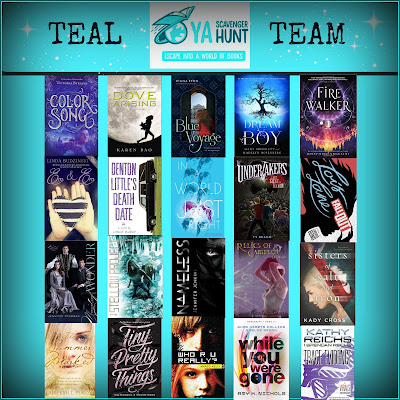 This bi-annual event was first organized by author Colleen Houck as a way to give readers a chance to gain access to exclusive bonus material from their favorite authors ... and a chance to win some awesome prizes! At this hunt, you not only get access to exclusive content from each author, you also get a clue for the hunt. Add up the clues, and you can enter for our prize--one lucky winner will receive one signed book from each author on the hunt in my team! But play fast: this contest (and all the exclusive bonus material) will only be online for 72 hours!
Go to the YA Scavenger Hunt page to find out all about the hunt. There are EIGHT contests going on simultaneously, and you can enter one or all! I am a part of the TEAL TEAM--but there are also seven other teams--more chances to win a whole different set of signed books! If you'd like to find out more about the hunt, see links to all the authors participating, and see the full list of prizes up for grabs, go to the YA Scavenger Hunt page.
SCAVENGER HUNT PUZZLE RULES
Directions: Below, you'll notice that I've listed my favorite number. Collect the favorite numbers of all the authors on the TEAL TEAM, and then add them up (don't worry, you can use a calculator!).
Entry Form: Once you've added up all the numbers, make sure you fill out the form here to officially qualify for the grand prize. Only entries that have the correct number will qualify.
Rules: Open internationally, anyone below the age of 18 should have a parent or guardian's permission to enter. To be eligible for the grand prize, you must submit the completed entry form by 10/4/15, at noon Pacific Time. Entries sent without the correct number or without contact information will not be considered.

I'm happy to introduce you to the author I am hosting for the hunt:
Jennifer Jenkins 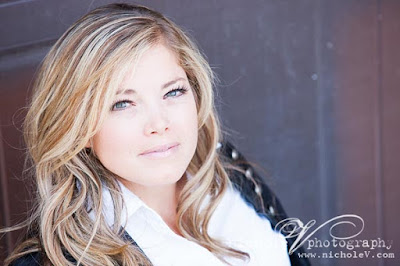 With her degree in History and Secondary Education, Jennifer Jenkins had every intention of teaching teens to love George Washington, the Napoleonic Wars, and Ancient Sparta . . . until the writing began. Author of Young Adult fantasy and co-founder of Teen Author Boot Camp, she divides her time between reading, writing music, taking spontaneous trips, and researching random events from the past. NAMELESS, a Young Adult tribal fantasy, releases October 6, 2015 with Month9Books. 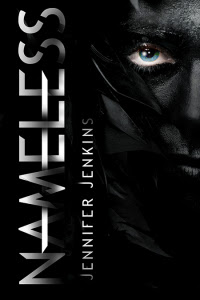 "Four clans have been at war for centuries: the Kodiak, the Raven, the Wolf and the Ram. Through brutal war tactics, the Ram have dominated the region, inflicting death and destruction on their neighbors. Seventeen-year-old Zo is a Wolf and a Healer who volunteers to infiltrate the Ram as a spy on behalf of the allied clans. She offers herself as a Ram slave, joining the people who are called the “nameless.” Hers is a suicide mission – Zo’s despair after losing her parents in a Ram raid has left her seeking both revenge and an end to her own misery. But after her younger sister follows her into Rams Gate, Zo must find a way to survive her dangerous mission and keep her sister safe. What she doesn’t expect to find is the friendship of a young Ram whose life she saves, the confusing feelings she develops for a Ram soldier, and an underground nameless insurrection. Zo learns that revenge, loyalty and love are more complicated than she ever imagined in the first installment of this three-book series."
For more information about Jennifer Jenkins and her book:
http://jajenkins.com/
Amazon

In NAMELESS, four clans have been at war for centuries: the Kodiak, the Raven, the Wolf and the Ram. Through brutal war tactics, the Ram have dominated the region, inflicting death and destruction on their neighbors. Zo is a Wolf and healer who infiltrates the deadly Ram clan as a spy to save her people. What she doesn’t expect to find is the friendship of a young boy whose life she saves, the confusing feelings she develops for a Ram soldier, and an underground slave insurrection.

The world of NAMELESS is rife with turmoil and at the heart of that conflict are the four clans included in the book. Each was inspired by one of my favorite cultures throughout history.

Wonder which clan you’d belong to if you lived in the world of NAMELESS?

Take this quiz and find out! Share your results and email me at jennifer(at)writerscubed(dot)com with your name, address, and designated clan, and I’ll send you an official clan tattoo. Offer good until October 15, 2015 as a YASH exclusive.

To find out which clan you're in - take the quiz!
* * * * *
Now don't forget to enter the YASH contest for a chance to win a ton of signed books by me and nineteen other authors on the Teal Team. Simply add up all the favorite numbers of the Teal Team authors and you'll have the secret code to enter for the grand prize!


But before you leave, you need to know that my favorite number is 11, and there are 11 chances in the exclusive Rafflecopter here for you to win a signed paperback of WHO R U REALLY?!
a Rafflecopter giveaway


AND click on over to Goodreads where Merit Press is giving away twenty-five paperback copies of WHO R U REALLY?!

To keep going on your quest for the hunt, you need to check out the next author: LANCE RUBIN!